The AIR Celeia programme has been up and running since 2005. The programme encourages the development and promotion of the contemporary artistic and curatorial practices and is based on open dialogue, exchange and cooperation. It is conceived as a two-month residency for international artists and curators. The residency comes with a fee to the artist, space and time, as well as other structural conditions for artists to take on in-depth research, to develop and implement projects, on their own or in a group. It acquaints and connects its residents with local artistic goings-on, as well as those further afield.
AIR Celeia residents have the opportunity to present their work in an exhibition venue run by the Centre for Contemporary Arts, which can take the form of a lecture, discussion, performance or exhibition.
Selections are based on open calls and invitations.

Accommodation
A residential apartment (80 m2) is located in the old town centre of Celje, in the Art Quarter, a stone’s throw away from the Centre for Contemporary Art. The apartment is furnished, has access to a wireless internet connection, and comes with an available parking space. 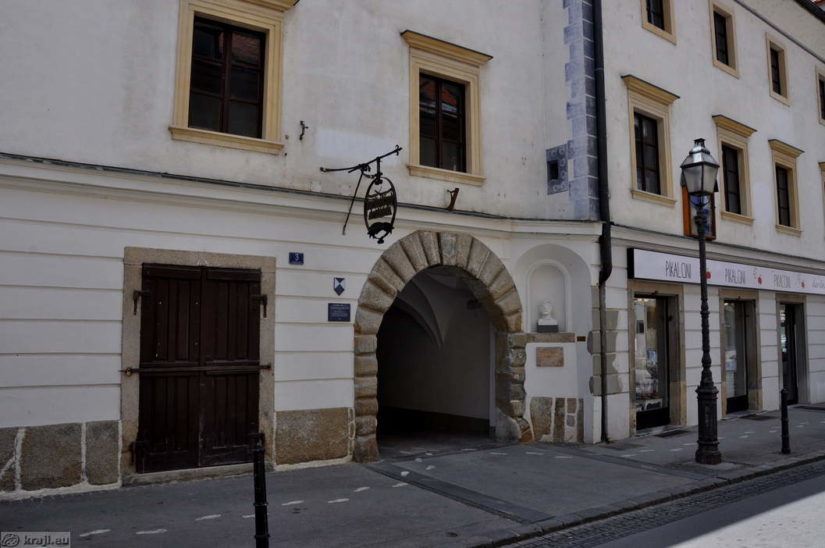 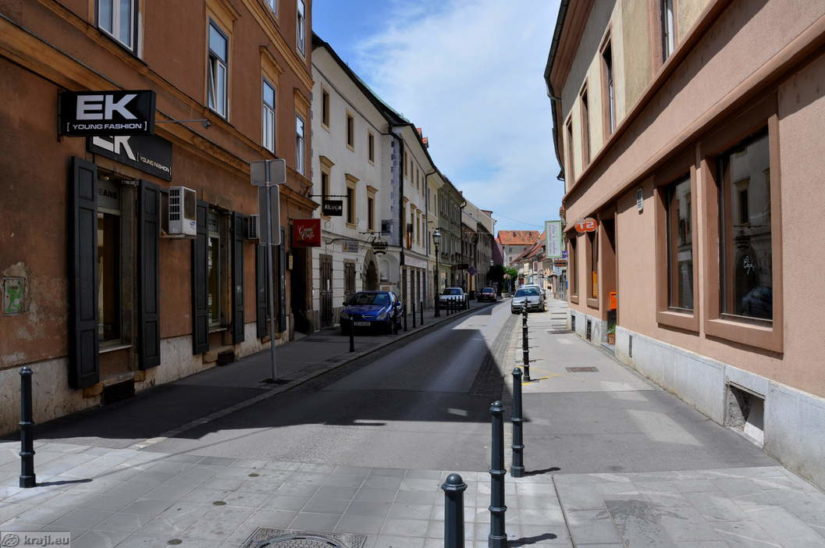 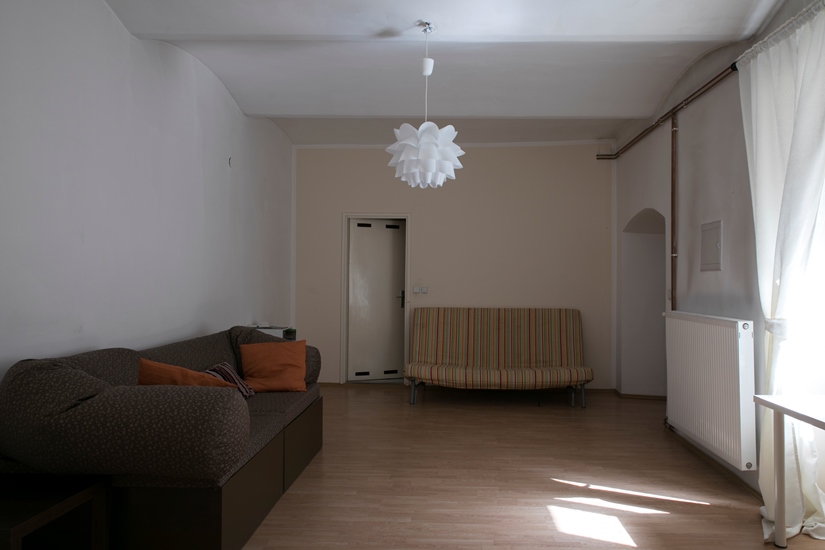 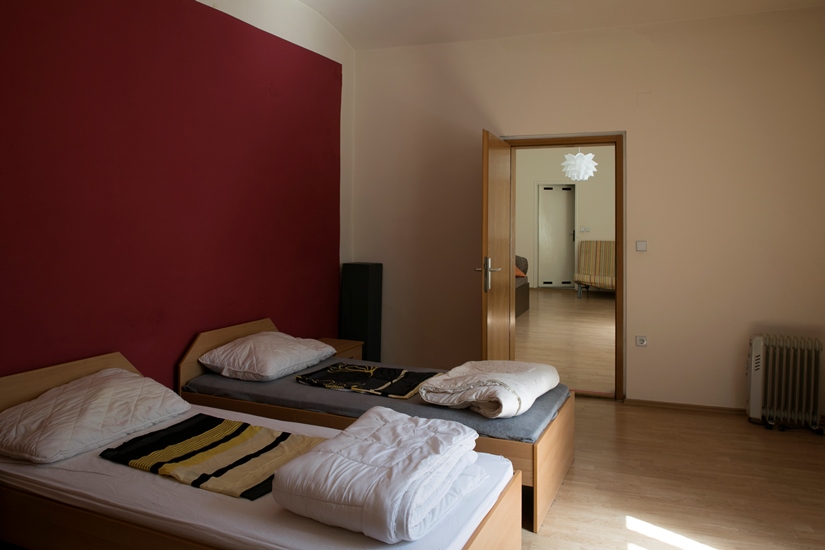 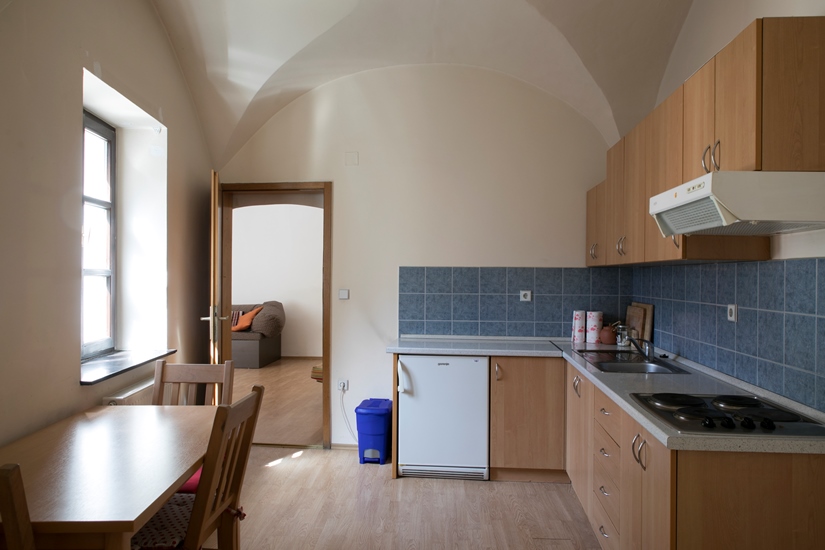 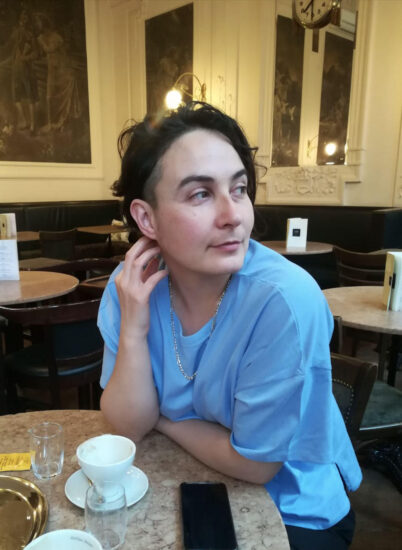 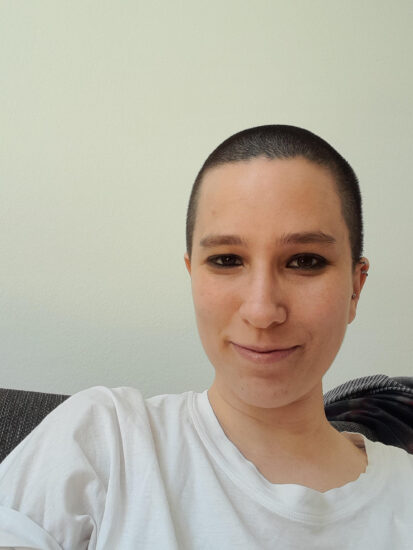 Camila Téllez (Santiago de Chile, 1982) is a transdisciplinary artist based in Bilbao. In her recent artistic work she investigates through performance, autobiography, migration, gender, writing, voice and image, different expressions of her fluid identity in the spaces she inhabits, as well as the relations with the audience and the public in different proposals for the mediation of places. She has developed her work mostly between Chile and the Basque Country (Spain) developing an art practice strongly focused in collaboration with other artists from different disciplines and backgrounds in projects like “DAS. Thinking in refuge program for artists” (i-portunus houses – Creative Europe, 2022-) in collaboration with Joel Englund (Sweden); “Spring Transition” (Residencies in Azkuna Zentroa – Alhondiga Bilbao, Tabakalera, etc., 2020-) in collaboration with Eszter Katalin (Hungary-Austria); “News & Letters” (2019-20) and “Building. Methodology for an incipient architecture.” (Bulegoaz/b, 2018) in collaboration with many local artists from the Basque Country.
Other solo projects developed are the site-specific projects “Mirador. Investigation Center” (Azkuna Zentroa – Alhondiga Bilbao, 2018) and “Emotional Museum [My body is a museum]” (2013-14) during the MA in Performing Arts and Visual Culture at the Reina Sofía Museum.

Eszter Katalin is an artist born in Budapest in 1991, growing up in Vienna after her parents moved with her and her siblings to Austria. She studied art history in Vienna and after that for two years painting at the Hungarian University of Fine Arts. Since 2018 she holds a master’s degree in Critical Studies from the Academy of Fine Arts Vienna. In 2019 she completed a three months residency in Donostia-San Sebastián at Tabakalera – International Centre for Contemporary Culture and through that became connected to the Basque art context. In 2020 she was artist-in-residence at BilbaoArte Foundation and had the same year her first solo exhibition in Likovni salon gallery in Celje, Slovenia. Since June 2020 she has been collaborating with Bilbao based transdisciplinary artist Camila Téllez in latter’s project Transición primaveral. In her practice, she focuses on the question of ethical representation within documentary filmmaking, politics of memory in Hungary and image production from a queer-feminist gaze. Her work has been featured at festivals such as Diagonale, Filmmor International Women’s Film Festival on Wheels, the 67. Short Film Festival Oberhausen, the 38. Kasseler Documentary- and Videofest and the Berlin Revolution Film Festival. In August 2021 she was awarded the Sunset Kino Award by the Salzburger Kunstverein for excellence in contemporary video and film for filmmakers under 35. 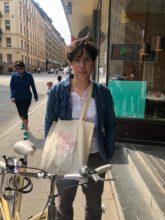 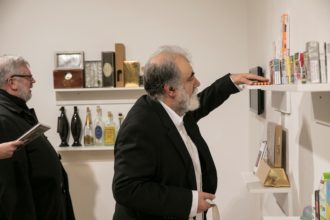