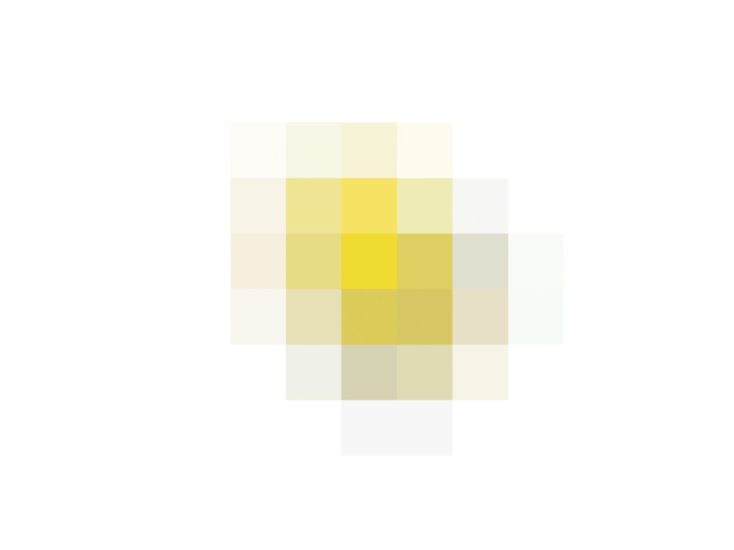 You are invited to the opening of the exhibition on Friday, 19 April, at 7 pm, at Likovni salon.

Fig. 2 is a reference to an enclosed image. It refers to “Fig.” or “Figure”, which serves as a clear way to cite and index images or illustrations in scientific publications. It is as much a proxy of the image as an extension of its cognitive function; it is the image itself, evading the anachronistic loopholes of its own phenomenal nature.

The exhibition juxtaposes the art practices of Brishty Alam and Nicole Prutsch, both characterised by a unique use of elements taken from the visual culture of science, which primarily involves various forms of visualisations, such as graphs, temperature scales, topological structures of molecules, etc. Such scientific visualisations do not only serve as illustrative or educational tools but are an integral element of scientific research and acquisition of knowledge.

In their otherwise different practices, the two artists strongly emphasise this element, bestowing considerable autonomy upon it through artistic translation (in the case of Alam, translating the scientists’ gesticulation into a choreography of a water molecule, in the case of Prutsch, translating the cuts of scientific measurement into graphs and temperature scales). In such a way, notions of a yet to be established and not yet sufficiently comprehensible readability of this visual language are being sketched out – readability that is resolved from the normativity of the source code (its function as a tool) but maintains its integral proximity with the production of knowledge.

The exhibition is therefore not simply concerned with the removal of the epistemological value of scientific visual tools in exchange for the introduction of an aesthetic one, but a resolute renunciation of the binarism between science and art on the basis of which questions can be reopened on the future of the relationship between visual culture and the production of knowledge, the depiction of the world governed by this relationship, and consequently the role of art in the emergence of new horizons of social reality.

Brishty Alam approaches the visual culture of science through the use of established visualisations of chemical compounds, more precisely, topological structures of the water molecule. She substantiates the latter with her body, anthropomorphises it and gives it a level of agency that seems absurd within the context of the formal means of visualisation. Such absurdity points to the performative level of the scientific practice itself, which the artist translates into a choreography of a molecule; it points to its material base in the scientist’s body, in his or her hand gestures, in his or her eye and vision; to the generally ignored bodily elements that are constitutive for the functioning of formal and objective means on which science relies (in the process of acquiring and transferring knowledge).

Nicole Prutsch approaches the visual culture of science from a rather different perspective. Her practice is characterised by the method of cutting and layering visual material (often photographic material of anthropological studies from the beginning of the 20th century), by which she marks the presence of implicit values and decisions of the scientist in the seemingly objective methods of measuring and acquiring information. This method is accompanied by an additional process of translating the marked visual signs or figures into graphs and topographic scales, which exceeds the mere deconstruction of the interweaving of knowledge and power in scientific practices and leads the artist to an additional speculative level, where a new, still incomprehensible readability is emerging.

Brishty Alam (GB) lives and works in Vienna. Exhibitions include the group shows Formed into a soft mass (2018) at Foundation, Vienna (AT), Stoff Band Nacht (2017) at Kunsthaus Hamburg (DE), Territories (2016) at Galerie der HFBK Hamburg (DE) and Appendix at the Medical Museum, Pleven (BGR). She studied Fine Arts at the Academy of Fine Arts Vienna.

Nicole Prutsch (AT) received a master’s degree in painting and multi-media art from the University of Applied Arts in Vienna and studied Print and Time-Based Media at Wimbledon College of Art of the University of the Arts London (UAL). Moving to Boston in January 2018, she started working with the Tozzer Library of the Harvard University Archives and also became a member of Boston’s AgX Film Collective. Her work has been exhibited in numerous group and solo exhibitions in Austria, Germany, London, Moscow, Ljubljana, Croatia, Budapest, Bucharest, Sofia, Melbourne, Buenos Aires and the USA.