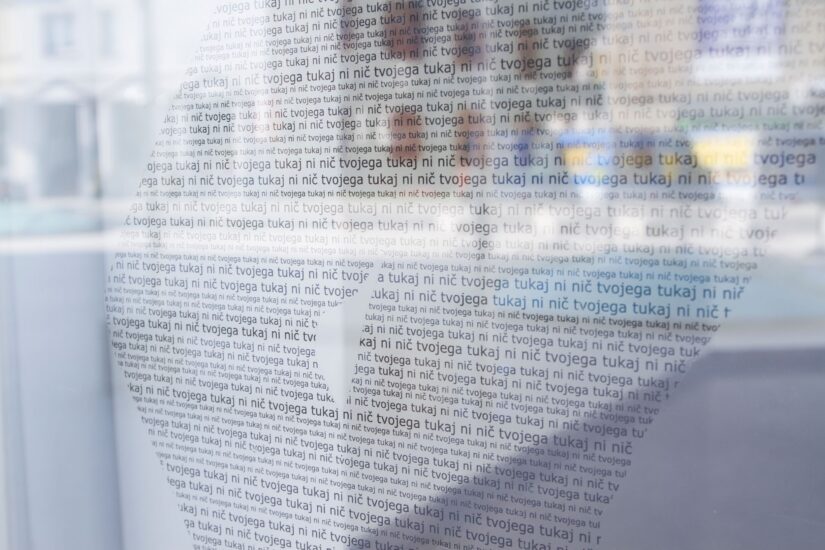 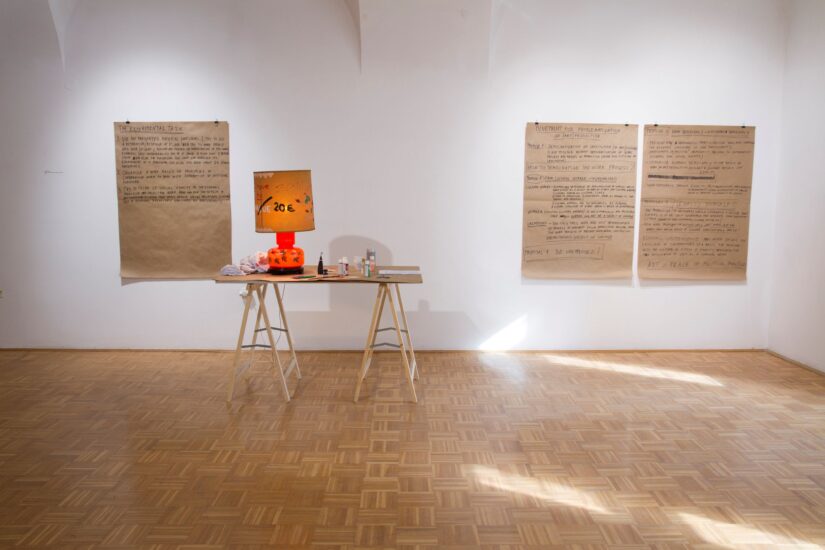 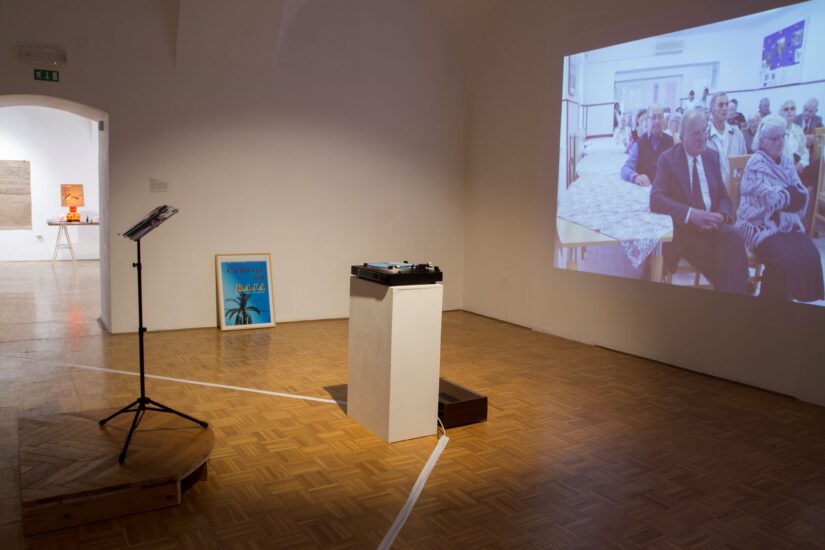 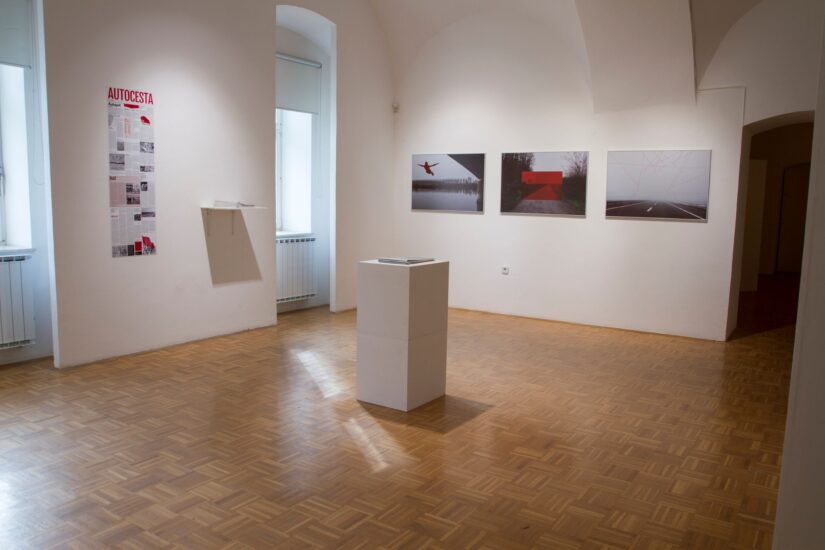 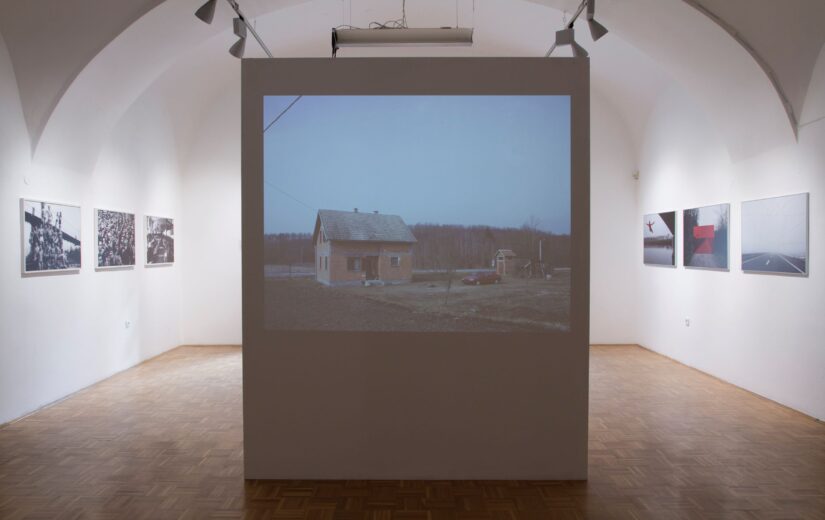 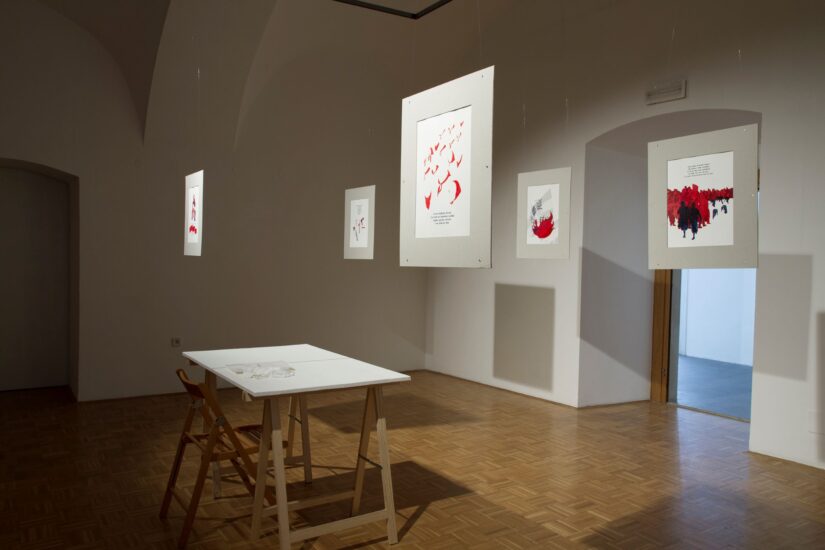 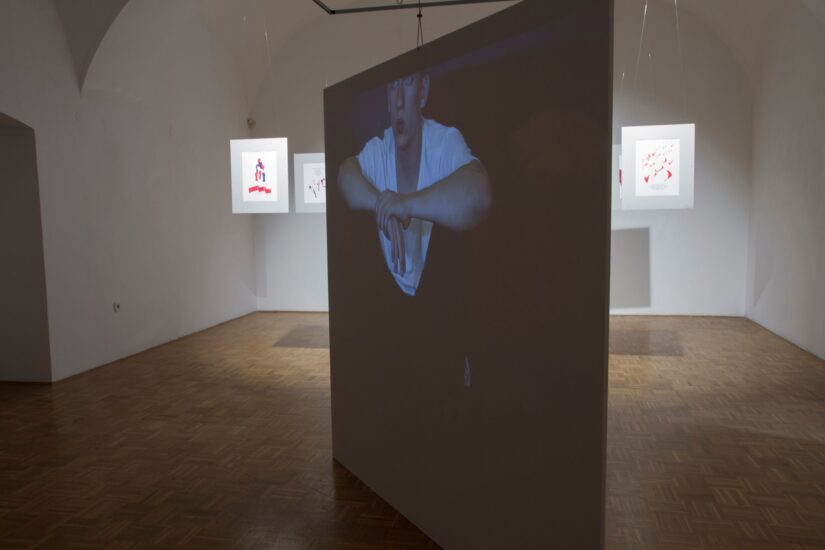 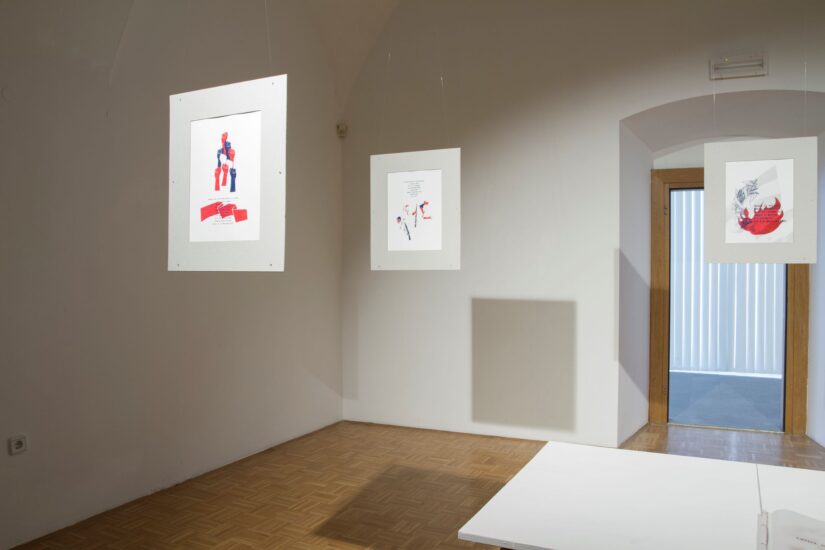 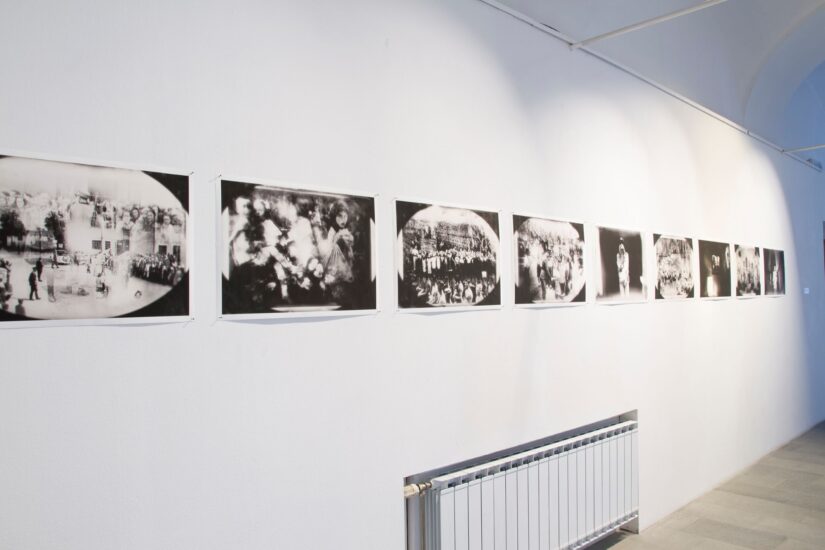 The role of art in the arena of the former Socialist Federal Republic of Yugoslavia over the past few decades has undergone a transformation that has taken place alongside the process of transition of the new states from socialism to capitalism. The state is increasingly withdrawing from funding the arts, while at the same time nourishing and developing entrepreneurial models such as the cultural industries, commercial showrooms and events, etc., whereas one of the main objectives of the local cultural policy, is increasingly becoming the creation of an art market following worldwide models of such centres. The work of art is becoming more and more of a commodity, the social role that should be played by art is disappearing, while at the same time enthusiasm and financial self-sufficiency are being emphasized as the basic motivation for work, which most often leads to (self) exploitation and reproduction of the existing system without any move to improve the conditions for artistic production. One of the aims of this exhibition is to question the role of art within society, particularly in the times of great financial and political crises, wars, refugees, the re-patriarchialisation and re-traditionalisation of society, with special emphasis on local circumstances and the transformation of these space in the past eighty years. On the other hand, hardly any of the artworks in the exhibition deal explicitly with the institution of art, and in this sense there is no single theme of the exhibition. Rather, the works are thematically diverse, they are linked by the way they question and address everyday reality at various levels. It is important to note that this not a comparison between the concepts of art for art’s sake (l’art pour l’art) and socially engaged art, and neither is the objective an argument in favour of one or the other of these two options, since sometimes a highly aestheticised work can more strongly reflect a specific social problem, than explicitly engaged works and actions may be successful in portraying – and the same can be said for the opposite. The fact is that the exhibition space represents a public space or the place of encounter and confrontation of people, works, ideas, emotions, etc. The aim of the exhibition is to – through the relationships that are established in the process of production and exhibition – become a mediator “between particularity and universality, public spaces and activist strategies, networks and constituencies”, as suggested by Simon Sheikh when he talks about the inevitability of connection, comparison and mediation between practice and theory, since “art matters, certainly, but art is not enough.”[1]