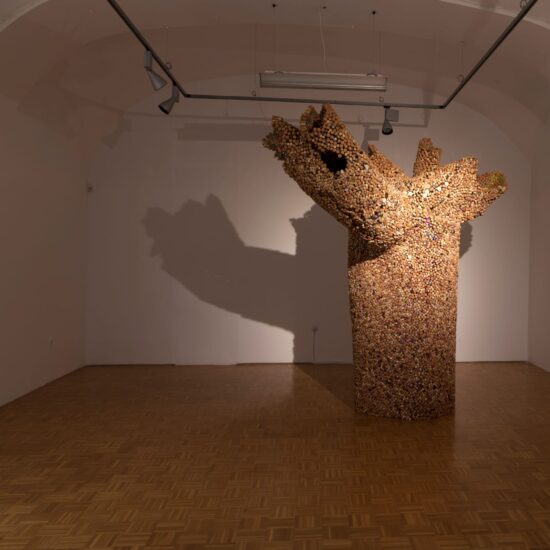 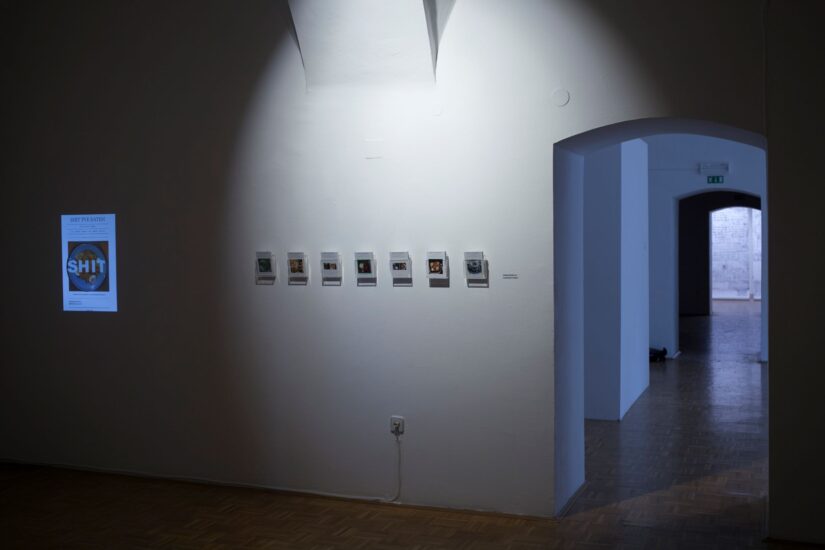 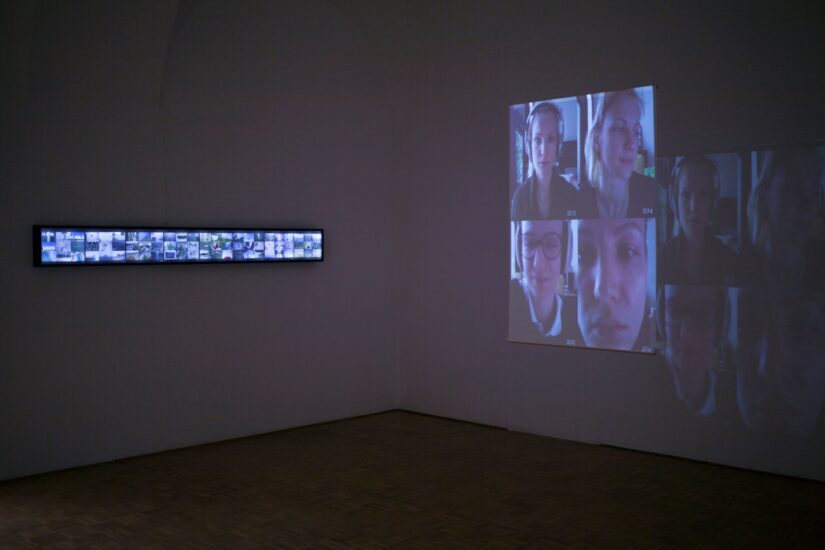 “Art – as a form of creativity – does not reproduce the already established models, which would exist like images in our minds or as objects in the world, but combines the creative forces and flows,” says anthropologist Tim Ingold. He defines creativity as action based on relations, which can not be understood as an activity of the individual, but an integral part of the life process, covering the entire field of networks between people and their environment – in which there is no room for the hierarchical relationship object/subject.  The Me in My Pocket exhibition may initially suggest the subject as an introverted agent, however, all eight artists manage to manifest different ways of recording time and space, feeling and desire in the “things” (as opposed to objects) that they carry around with them, at the same time displaying them as artworks in the contemporary art field.