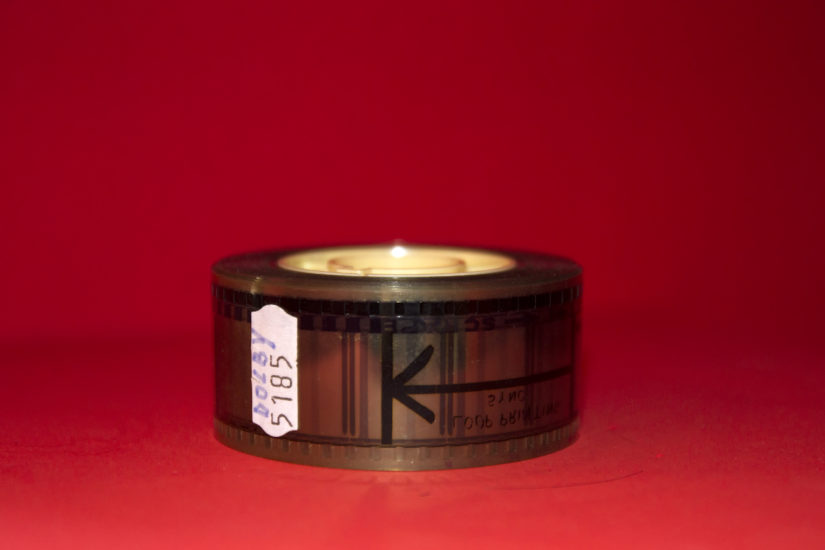 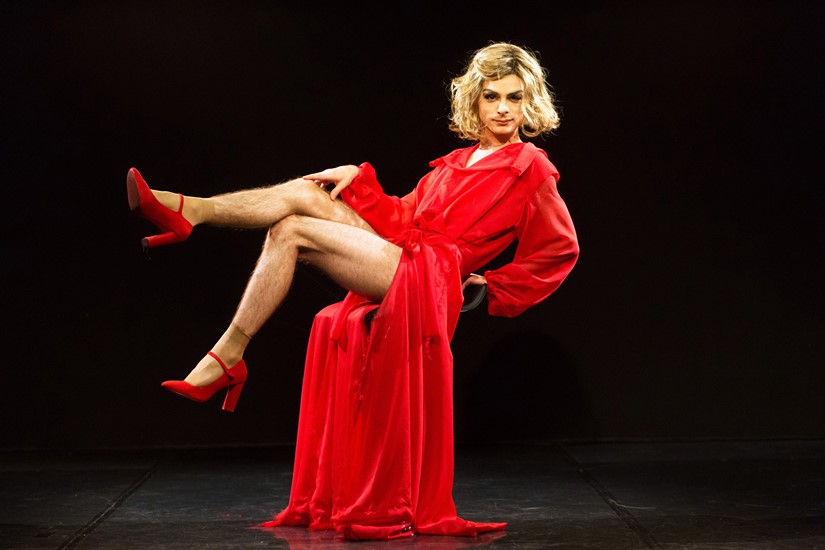 The Račka Gallery was opened in December 2005. We transformed the peep show that used to be quite a rage among its users, into a gallery space with minimal interventions, thus creating a space that still has many elements – the peep show cabins, the stage with the dance pole, etc. – that mark its former activity. Since its inception, the Račka Gallery has been designed primarily for art that in one way or another deals with eroticism, challenges contemporary sexual (im)morality, comments on it, depicts, indicates and displays it without reservation, or shyly conceals it in order to make it even more attractive.

Most of the exhibited items, from photographs, videos, letters, souvenirs to private gifts, which have for one reason or another been nominated a place in the collection by their former owners, have mostly been sent in anonymously. They are also accompanied by their explanations as to why a particular item was chosen.

Of course, you are invited to participate in the further construction of the collection! You can either bring or send in your contribution to the collection, by name or anonymously, to the following address:

Today I show you bodily delights,
I steer you into twisted heavenly heights.
In the feverish tripping of tropical infections,
In the safe embrace of health care structures.

Postmedia artist, literary translator, and writer Urban Belina in collaboration with performer Daniel(a) Petković researches the fields of neo-burlesque, queer phenomena, healthcare and wellbeing industry, marginal anatomies and identities of the rainbow spectrum, as well as other divergent expressions and syndromes of (post)human experience.

In the scripted performance The Fake Bosom they present the story of Lady Anous, individual on the transgender spectrum in the grip of healthcare system during an acute phase of hypochondria. On the level of text, Belina plays with a certain fusion of queer with healthism and omnipresent fostering of a healthy lifestyle.