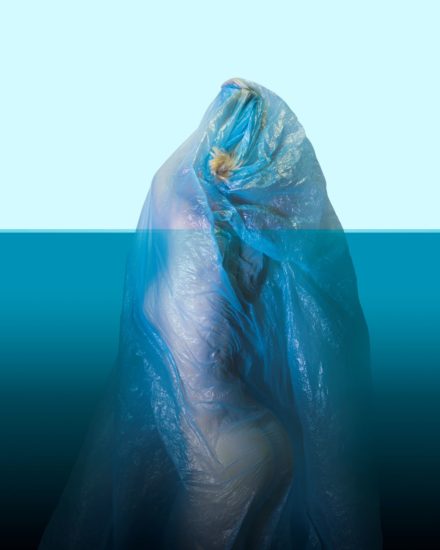 The Račka Gallery was opened in December 2005. We transformed the peep show that used to be quite a rage among its users, into a gallery space with minimal interventions, thus creating a space that still has many elements – the peep show cabins, the stage with the dance pole, etc. – that mark its former activity. Since its inception, the Račka Gallery has been designed primarily for art that in one way or another deals with eroticism, challenges contemporary sexual (im)morality, comments on it, depicts, indicates and displays it without reservation, or shyly conceals it in order to make it even more attractive.

Most of the exhibited items, from photographs, videos, letters, souvenirs to private gifts, which have for one reason or another been nominated a place in the collection by their former owners, have mostly been sent in anonymously. They are also accompanied by their explanations as to why a particular item was chosen.