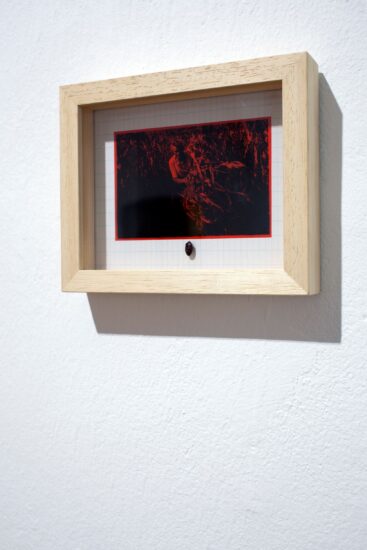 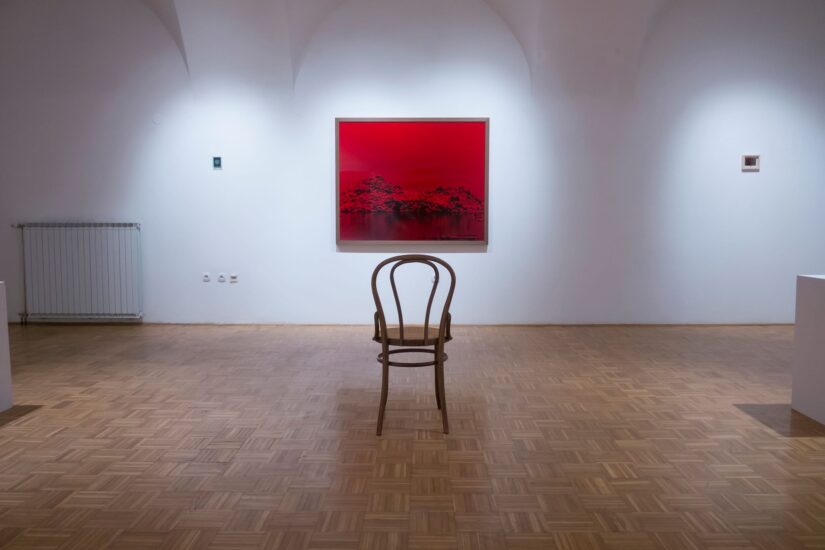 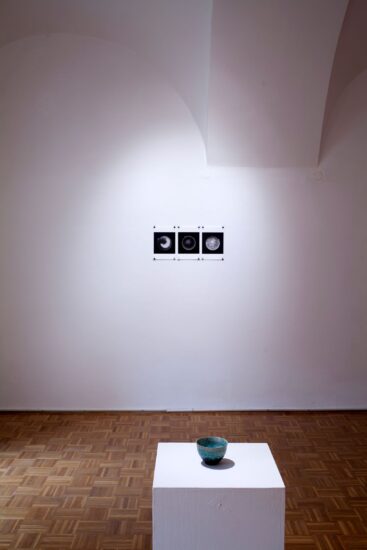 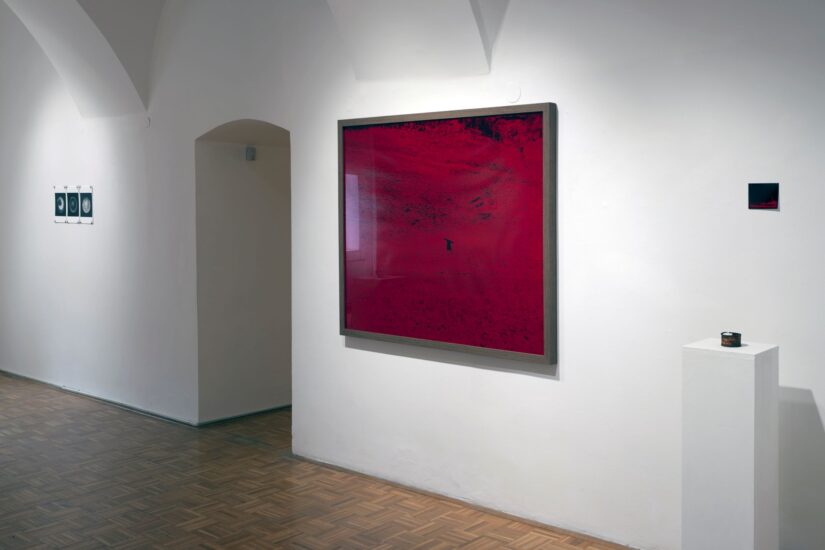 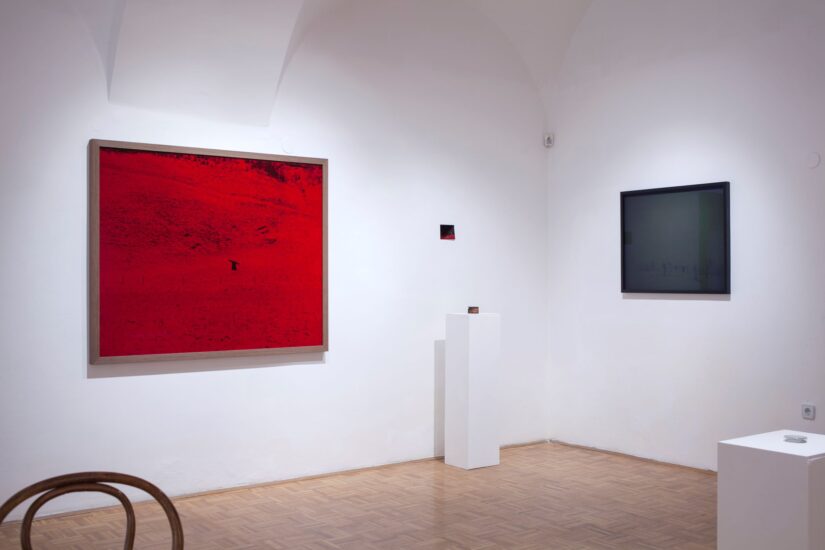 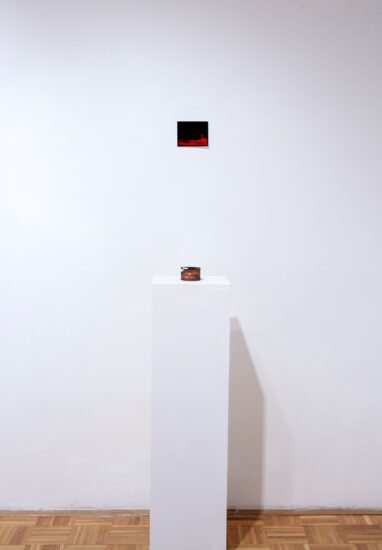 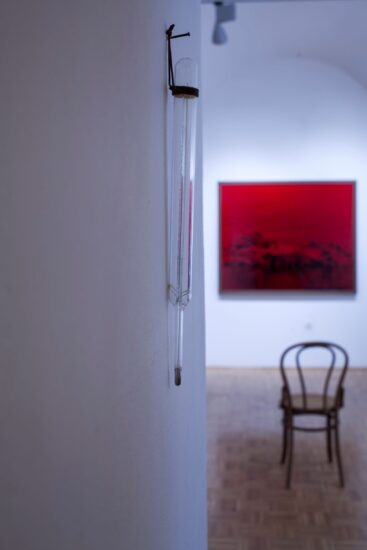 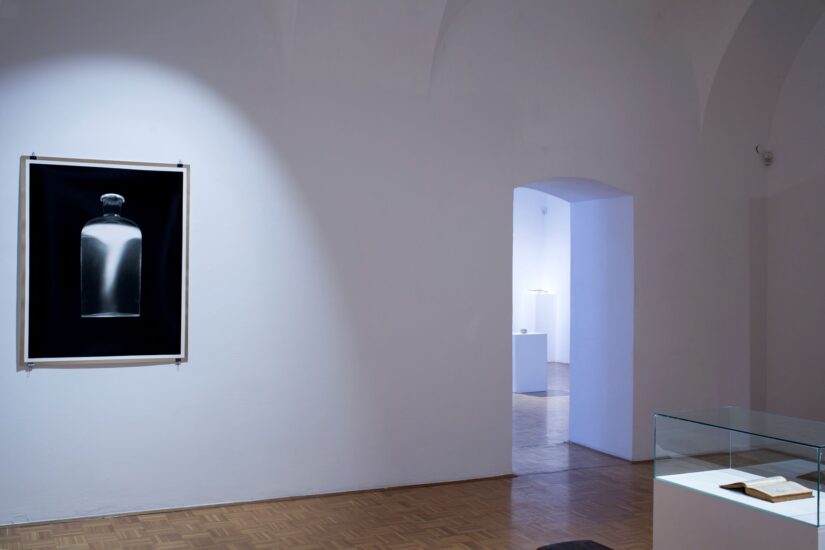 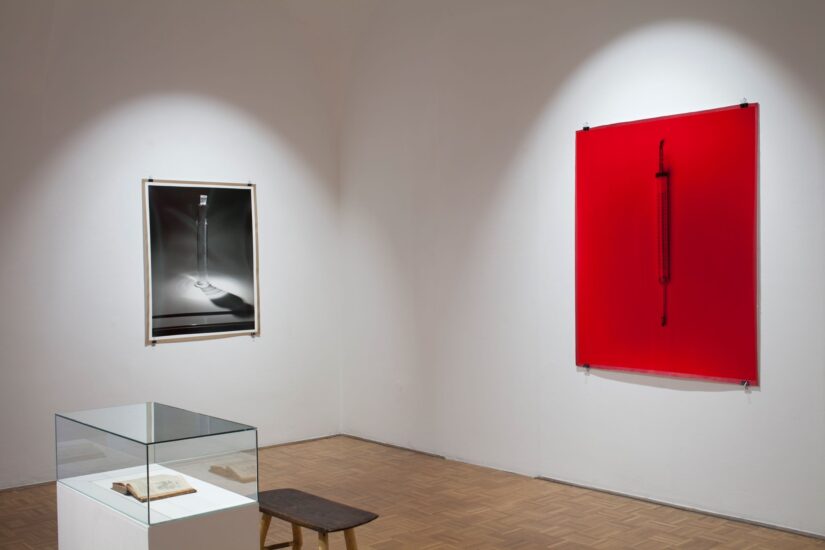 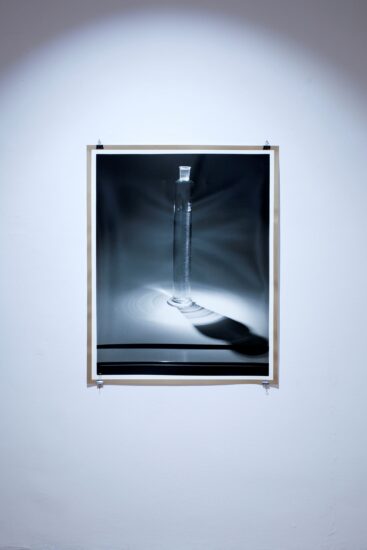 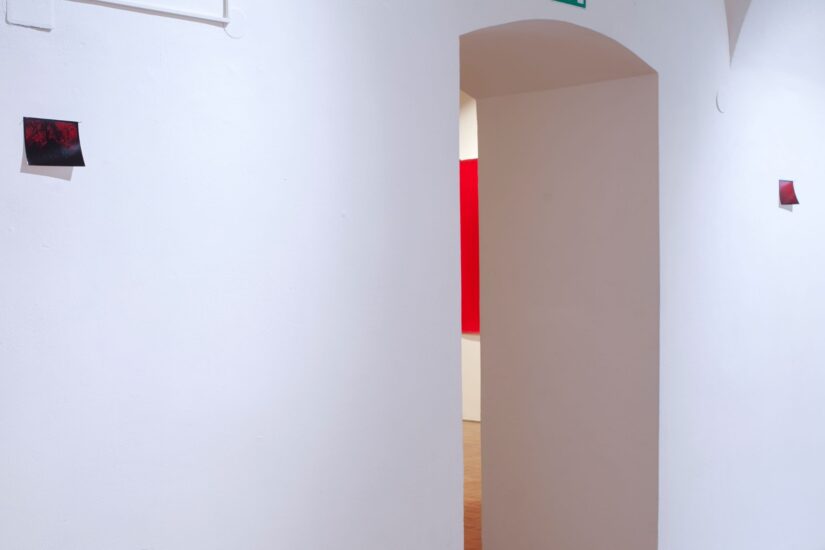 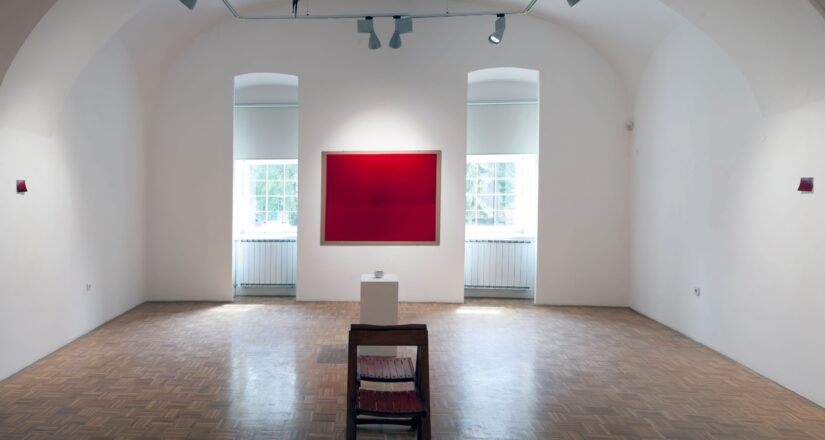 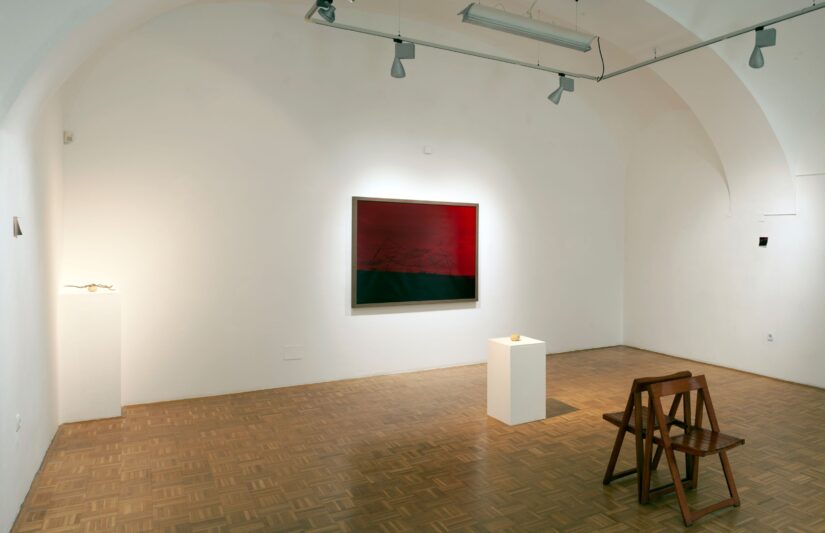 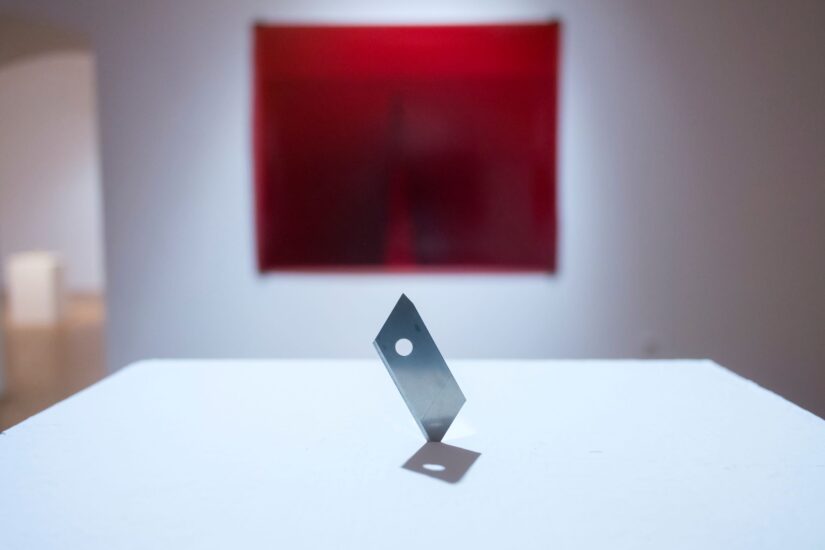 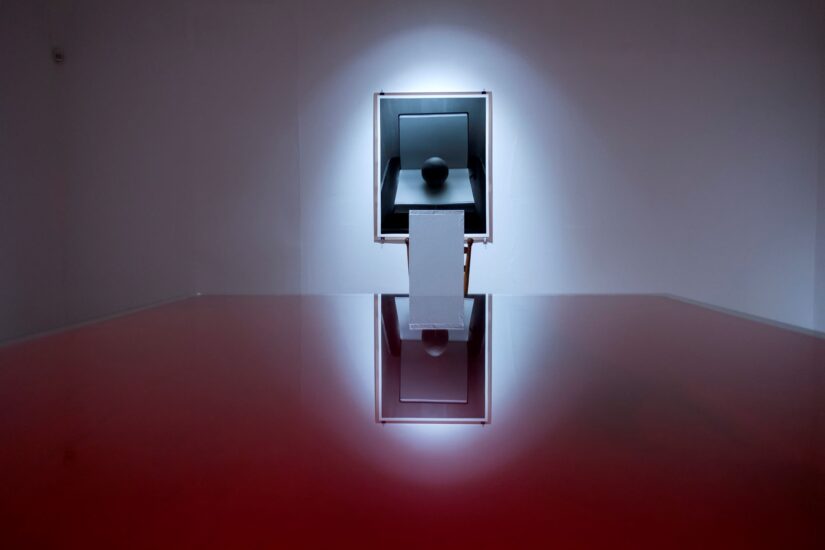 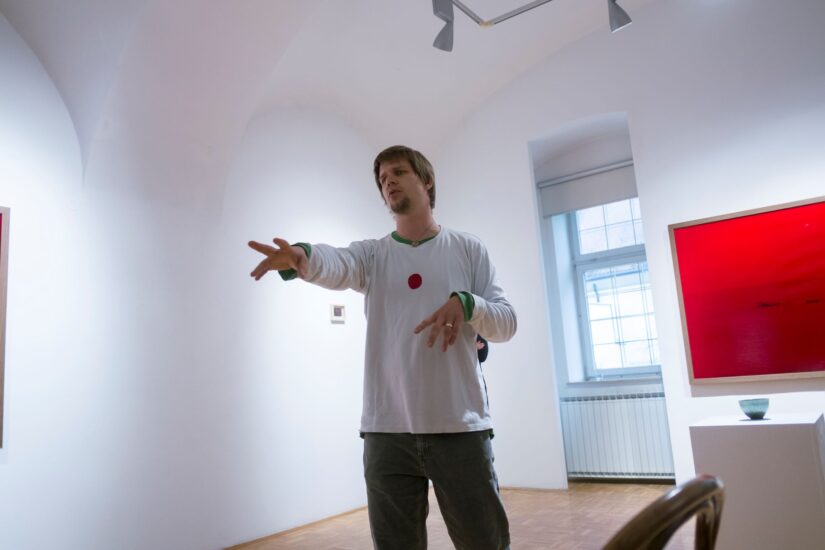 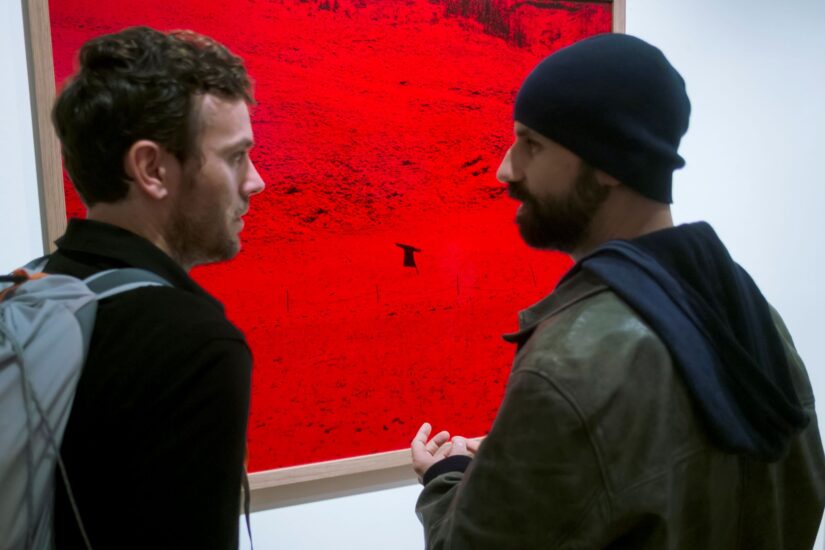 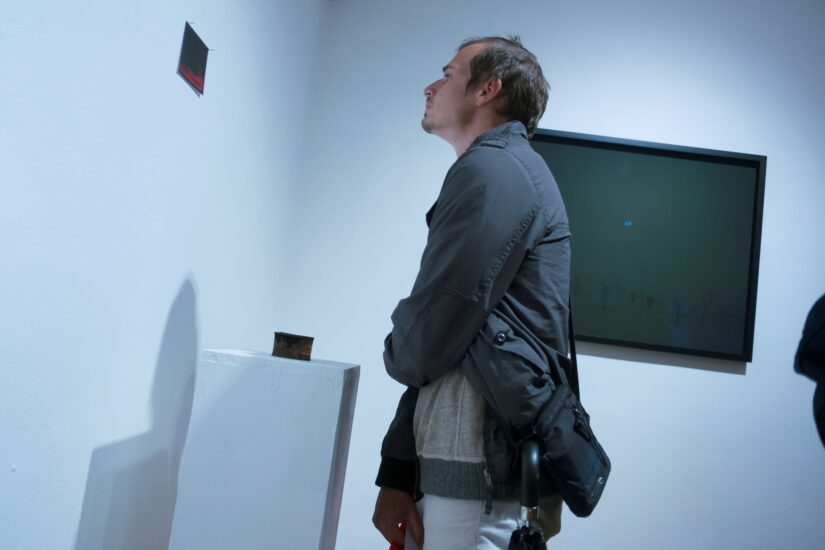 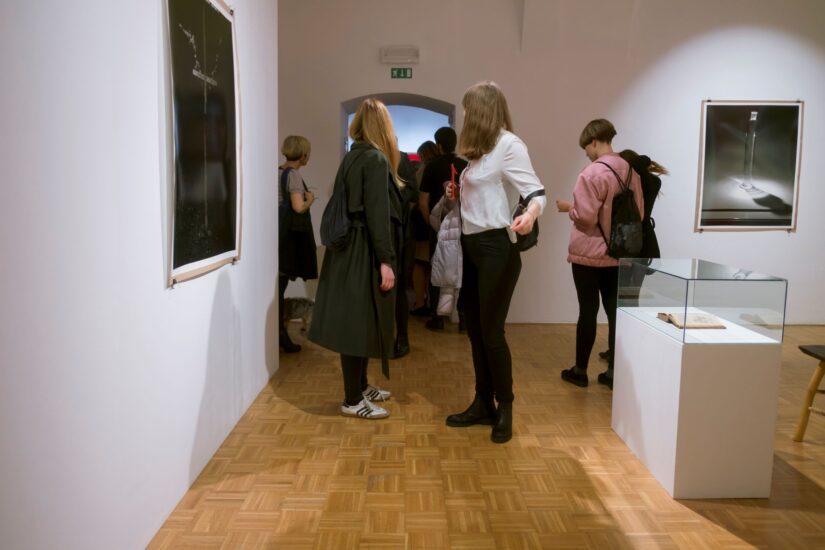 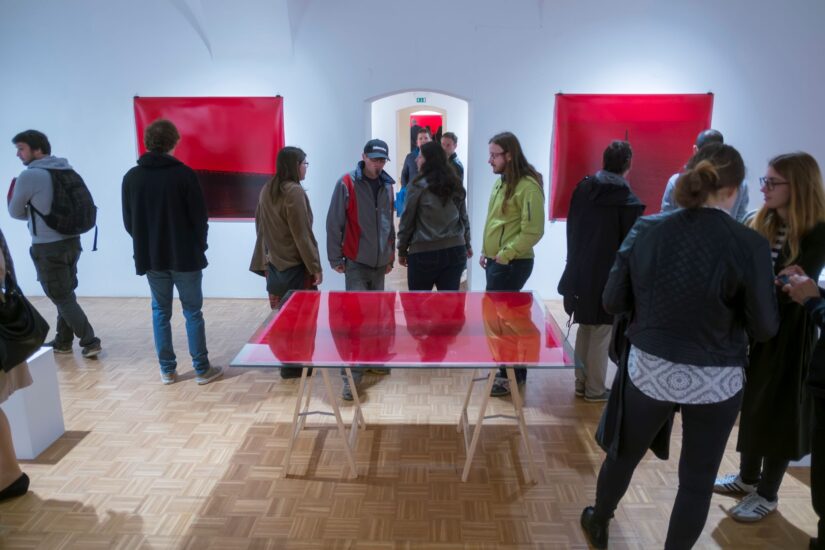 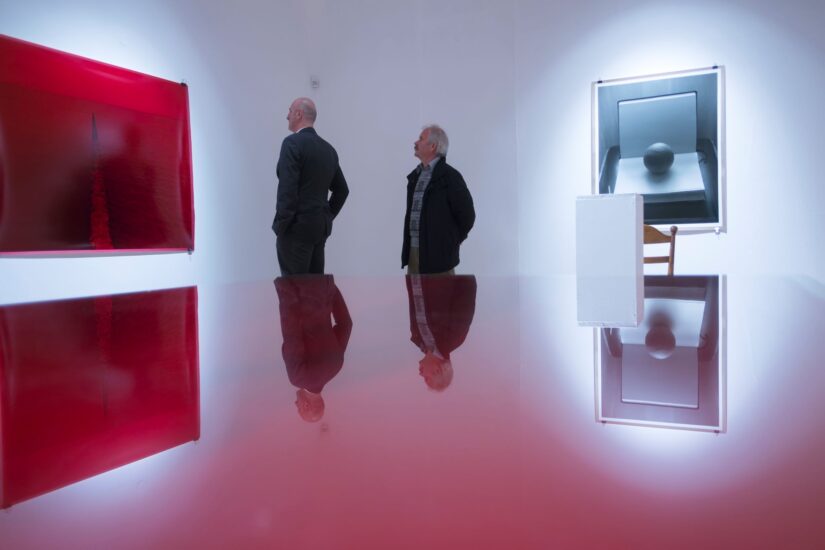 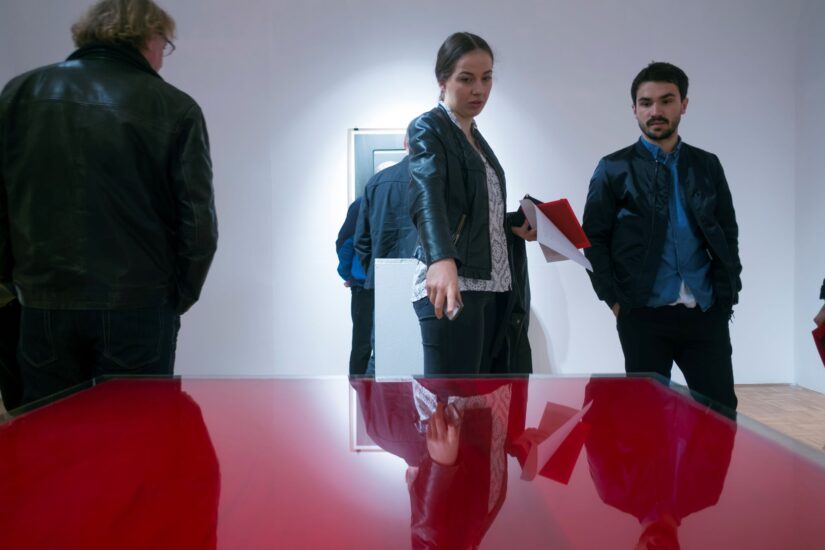 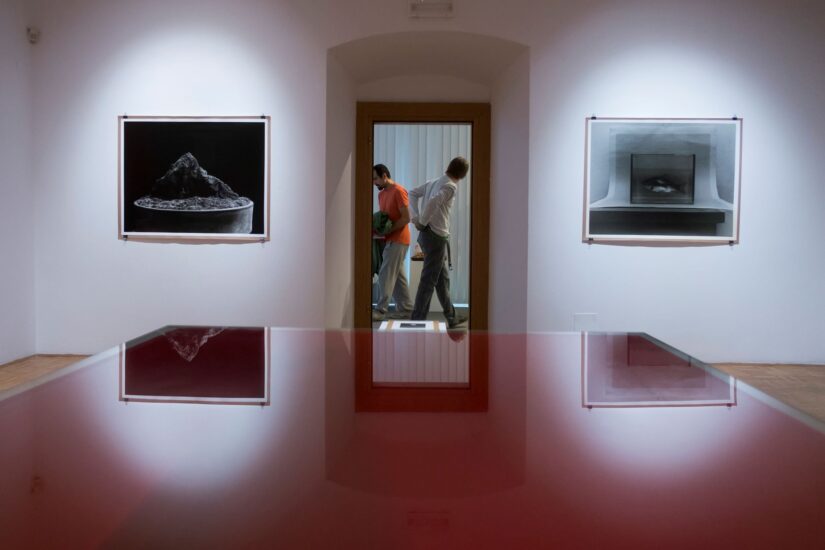 Peter Koštrun, one of the most prominent Slovenian photographers of the younger generation, Assistant Professor of Photography at the Academy of Fine Arts and Design, has shown his work in many important exhibitions at home and abroad, including Almost Spring, 100 Years of Slovene Art at the Maribor Art Gallery (2012), as well as in one of the most important exhibitions of landscape photography, Sense of Place at the Bozar Expo in Brussels. He worked with the Centre for Contemporary Art Celje last year, as he prepared a project for the Gallery of Contemporary Art together with Peter Rauch entitled Sounding – A research exhibition of abandoned, discarded, alienated and found photographic images, this year displayed as part of the exhibition From Community to Paradise. CSU Collection – New Acquisitions 2011 – 2016, and for the first time in 2004, when he presented his work in a solo show entitled Silence at the Gallery of Contemporary Art.

Peter Koštrun, a master of landscape photography, refined selection of framing and light, as well as a specific, extremely subtle atmosphere that gives the impression as if his images capture something greater and immortal, will this time present himself with works that have mostly been produced in 2015 and 2016. What is essential for his new, never before seen production of work featured in this exhibition, which is characterized by diversity of format, content background as well as formal expression (with some photographs being distinctly minimalist and others having more emphasis on structuring), is the transition from the previously typically contemplative mood, towards an engaged force of expression. This is not established through a direct commentary or an illustration of concrete events, but through a radical change in the atmosphere imbued by the image. Feelings of discomfort, unrest, premonition, even threat are inscribed into the black-and-white photographs, most of which are coloured with red ink, as a commentary on society. The landscape, in which a kind of unearthly, spiritual dimension has so far been present, enveloping physical reality like a veil, has take on a haunting and warning air. The photographs in the present exhibition, into which (beside the images) Koštrun has also inserted some personal items, address the viewer to reflect on man’s deeds, his relationship to nature and fellow man, to reflect on the prevailing state of the spirit and subject matters that mark the present times and remain in the background of the photographs – from war to global warming, from erecting borders to the disappearance of the diversity of rural landscapes.

Peter Koštrun (1979, Ljubljana) graduated from the Academy of Fine Arts and Design in Ljubljana in 2007. He has been exhibiting at home as well as abroad since 2003. Recent solo exhibitions include Moments, Mottard & Jenray, Liège (2012); The Time is Now, Photo Gallery Lang, Samobor (2012) and Singularity 2004–2014, which he presented at the Photon Gallery in Vienna in 2014. His works can be found in the Essl collection in Vienna and in the collection of the Cabinet of Slovenian Photography in the Museum of Gorenjska in Kranj. He lives and works in Brnica near Celje.